An advisory firm for healthcare companies. 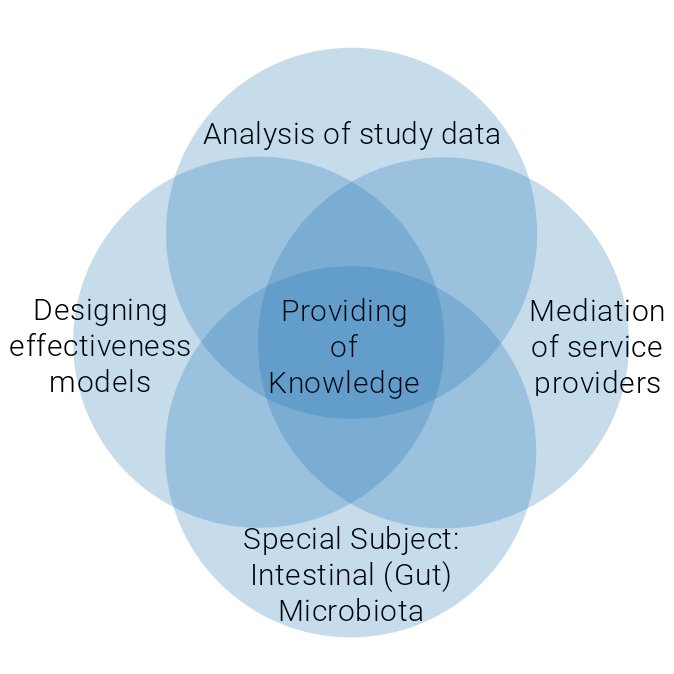 We have worked in..
Oncology
Immuno-Oncology
Inflammation
Rheumatology
Hepatology

We carry out database searches

The human body is host to trillions of microbes, comprising several hundred species per person residing mainly in the gastrointestinal tract. They are generally in a symbiotic relationship, impart protective functions to the gut, and regulate immunological, metabolic and neuronal functions throughout the body. Disruptions to the microbiome (dysbiosis) are implicated in a host of disorders, malfunctions, and it is now clear that gut microbiota regulate the response to cancer immunotherapies.

We provide answers to the following questions: 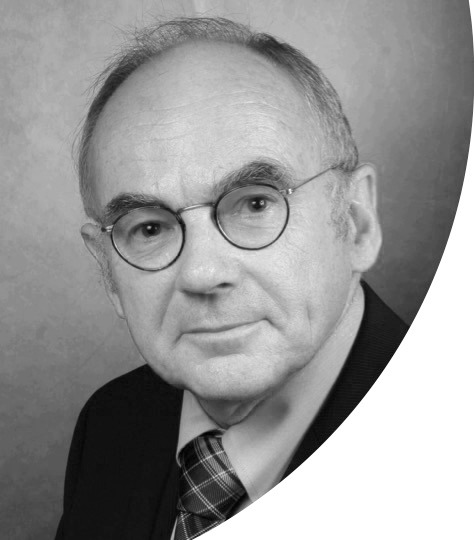 Hans Lentzen studied pharmacy at the Johannes Gutenberg University Mainz and received his Ph.D. at the Institute of Pharmacology at the Julius Maximilians University in Würzburg (Germany) in the field of amine transmitter metabolism in CNS synapses. He then carried out research in the department of pharmacology at the Philipps University in Marburg on ATPase-dependent transport processes in yeasts. After moving to Berlin, he stayed for eight years at the Institute of Pharmacology at the Free University of Berlin (Germany), where he habilitated in pharmacology and toxicology with a thesis on glial and neuronal enkephalin metabolism. He started his industrial career at the pharmaceutical company MADAUS (Germany) first as head of experimental research, later as head of research and development. He gained experience in various therapeutic areas (such as hepatology, organ protection, rheumatology, inflammation, immunology, oncology), molecular targets, and drug modalities. In the biotech company VISCUM, which he and a co-founder founded, he deepened his experience in the clinical development of phases I and II in immune-oncology. At the same time, he founded LENTZEN GmbH, where he works as an independent consultant. In addition to his consulting work, he is the managing director of MELEMA Pharma GmbH (Germany).